There were six teams in the Canberra League in 1955, Ainslie, Eastlake, Manuka, Queanbeyan-Acton, RMC and Turner.

Second Grade finished in 4th position but were defeated in the First Semi Final. 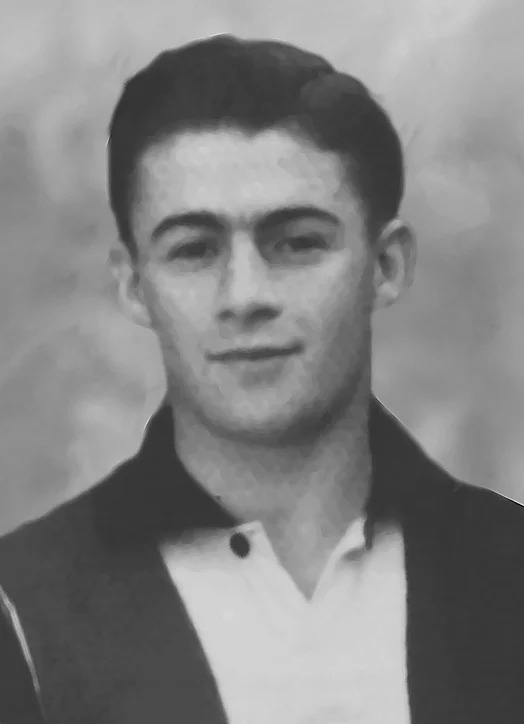 Ainslie players who were selected to play for the ACT Representative team against Tasmania were Barry Browning, Alan Ray, Don Robertson and Bill Keogh

John Loftus was the leading goal kicker for Ainslie. First Grade with 25 goals.

Second Grade finished in 4th position but were defeated in the First Semi Final by Manuka.

The Ainslie Juniors and Sub-Juniors were both defeated in the Preliminary Final to finish in third place.

The Ainslie Junior team were defeat by Manuka by 1 point.

The Sub-Junior team was also defeated by Manuka.

Ainslie won the Atoms and the Midgets Premierships.