There were 8 teams in the 1973 ACTAFL Competition, Acton, Ainslie, ANU, Belconnen, Eastlake, Manuka, Queanbeyan and RMC.

Ainslie finished as Minor Premiers after the home and away games ahead of Eastlake on percentage after defeating them in the last round. Both teams had 14 wins and 3 losses.

Ainslie played Manuka in the Second Semi Final after Manuka defeated Eastlake in the Qualifying Final. Ainslie won by 9 goals to go through to the Grand Final.

The Grand Final between Ainslie and Manuka at Manuka Oval was a thrilling game with Manuka winning by 1 point. Manuka had a lead of 23 points at three quarter time and Ainslie with only 16 fit players kicked the last 4 goals of the game but ran out of time. 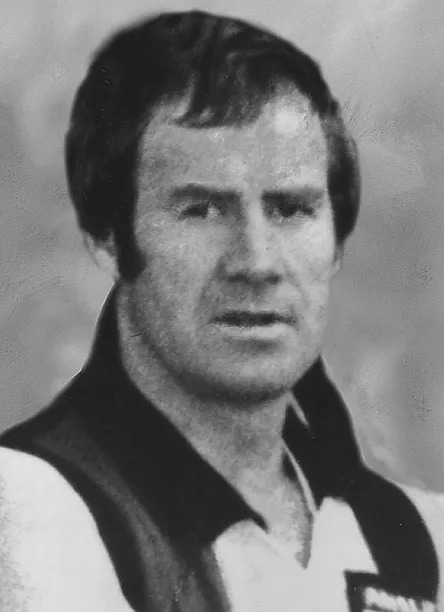 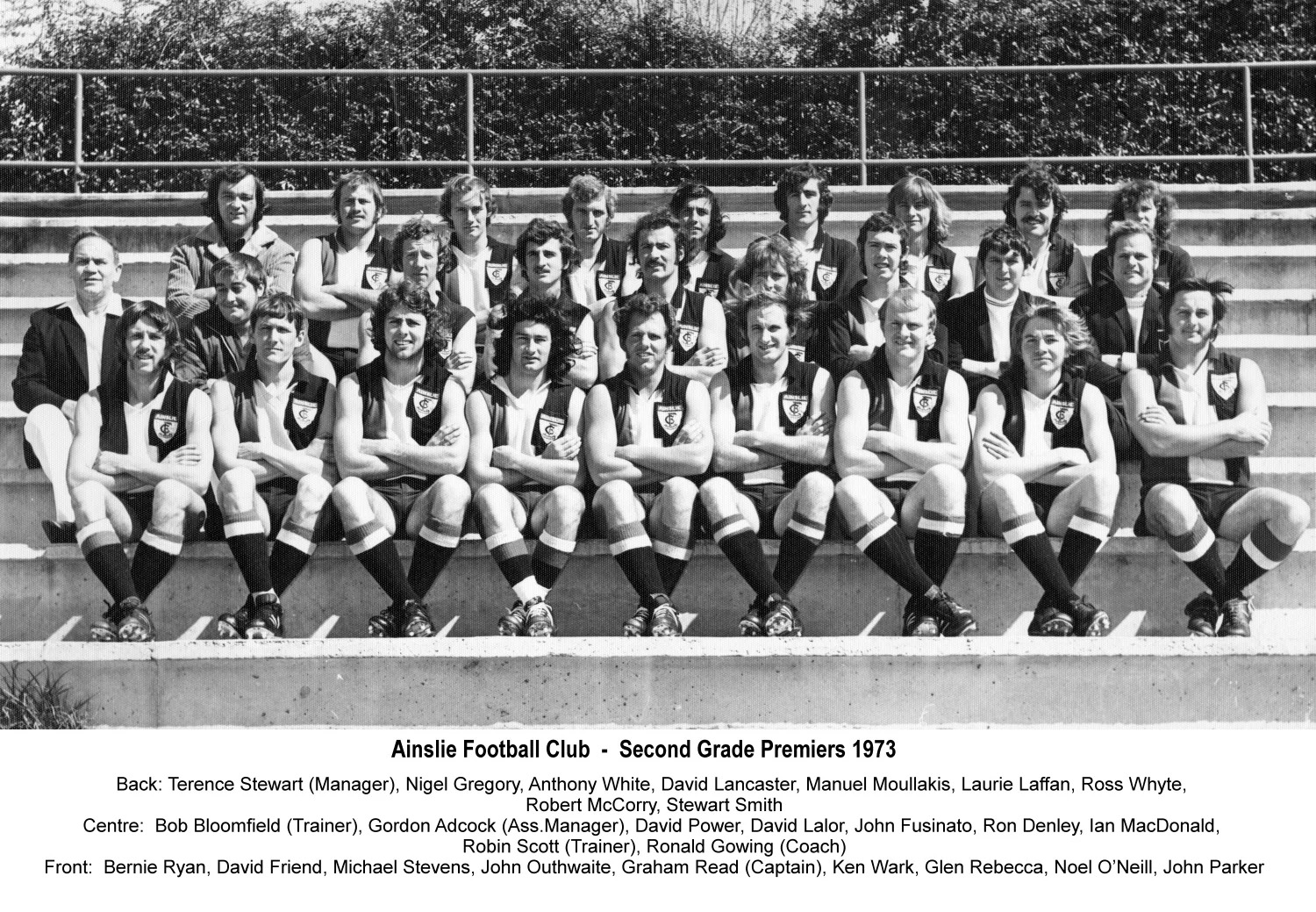 Ainslie Second Grade finished on top of the ladder after being undefeated through the home and away games with 17 wins.

In the Second Semi-Final the Ainslie Second Grade suffered its first loss of the season going down to Manuka by 11 points.

The Second Grade Grand Final between Ainslie and Manuka resulted in a win to Ainslie by 28 points. Ainslie won their second Premiership in two years.

The Monaro team were runners up. They were defeated by South Woden in the Second Semi Final.

In the Preliminary Final Ainslie defeated RAAF by 14 points to move through to the Grand Final.

In the Grand Final at Ainslie Oval Ainslie were defeated by a strong South Woden team.