Ainslie First Grade went through the season undefeated finishing the home and away in top position.

They played Eastlake in the Second Semi Final and won by 47 points.

Ainslie were in their fifth consecutive Grand Final under Coach Kevin Neale. The game was played at Football Park, Phillip and Ainslie defeated Eastlake by 76 points to go through the season undefeated and win the Club’s fourth Championship and 12th Premiership.

The Team for the Grand Final was:

Ainslie became the first club to win the Grand Slam by winning Premierships in First Grade, Second Grade and Under 19s. 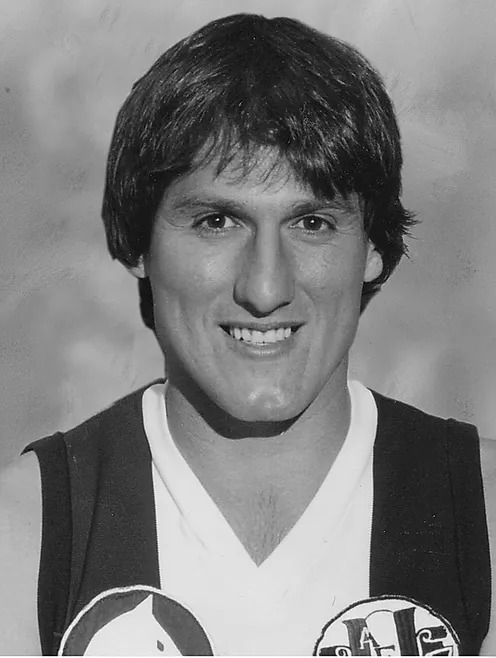 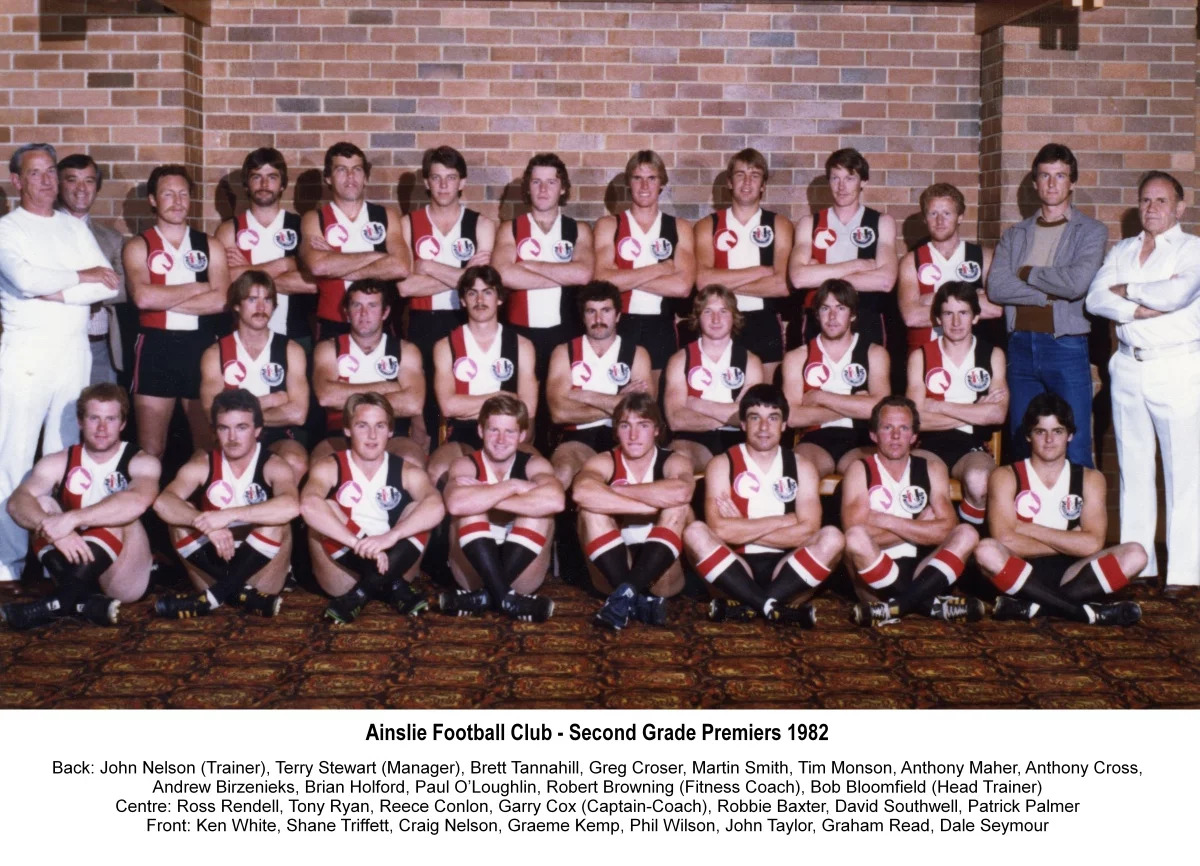 Ainslie defeated Eastlake in the Second Semi-Final by 23 points to go through to the Grand Final.

This was Ainslie’s eighth consecutive Grand Final and third in a row against Eastlake. 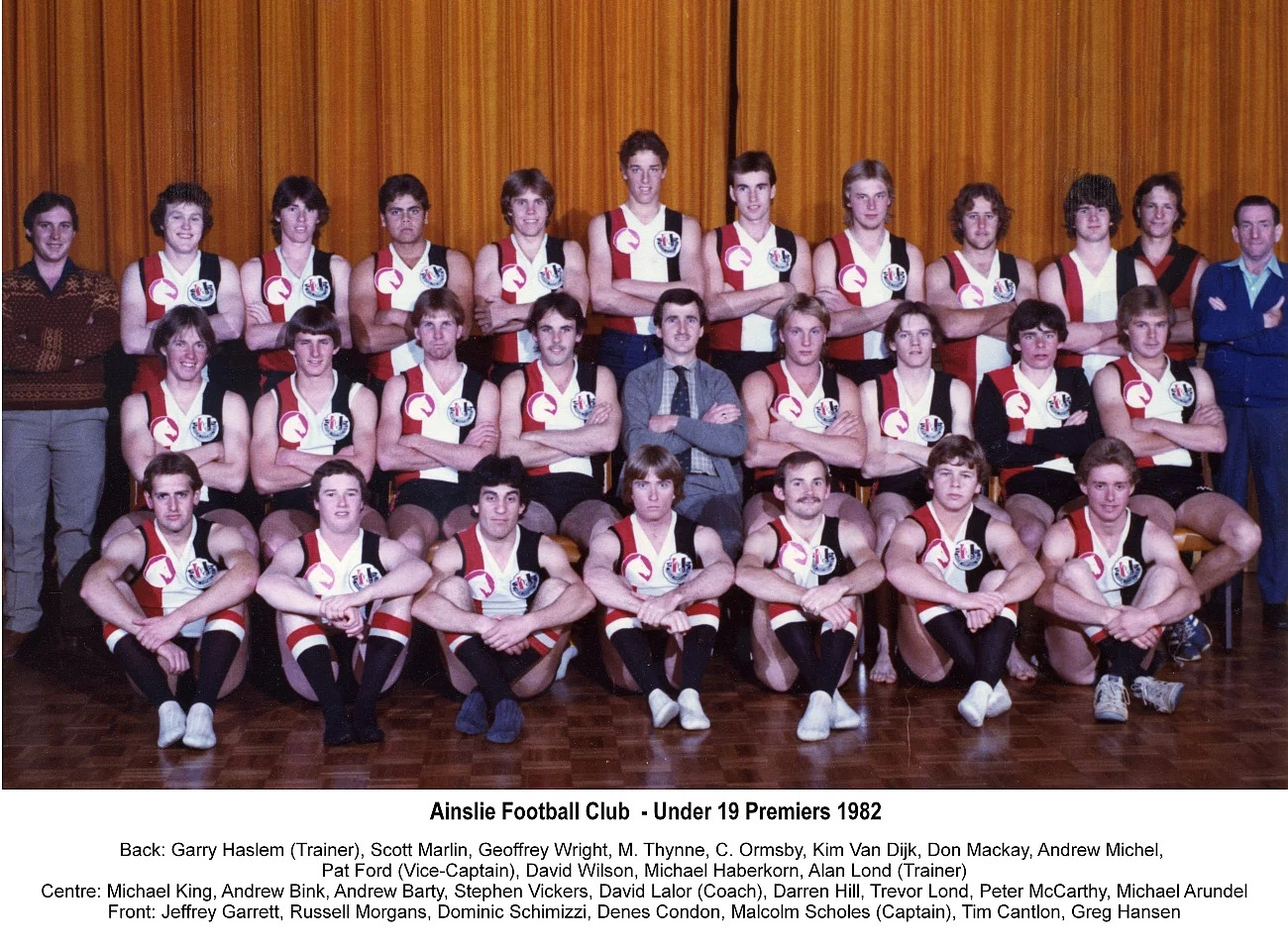 Ainslie Under 19s finished the home and away games in second position behind Manuka.

In the Second Semi Final Ainslie lost to Manuka by 44 points.

Ainslie played Sutherland in the Preliminary Final and had a big win by 133 points to go through to the Grand Final.

Ainslie were able to defeat Manuka in the Grand Final by 45 points.

The Monaro team was forced to withdraw from the competition due to lack of player numbers.

The Under 17 team finished on top of the ladder at the end of the home and away games.

They played St Edmonds in the Second Semi-Final but were defeated.

In the Preliminary Final they played Belconnen and in a tight game won by 2 points.

They met St Edmonds in the Grand Final but went down by 2 points. 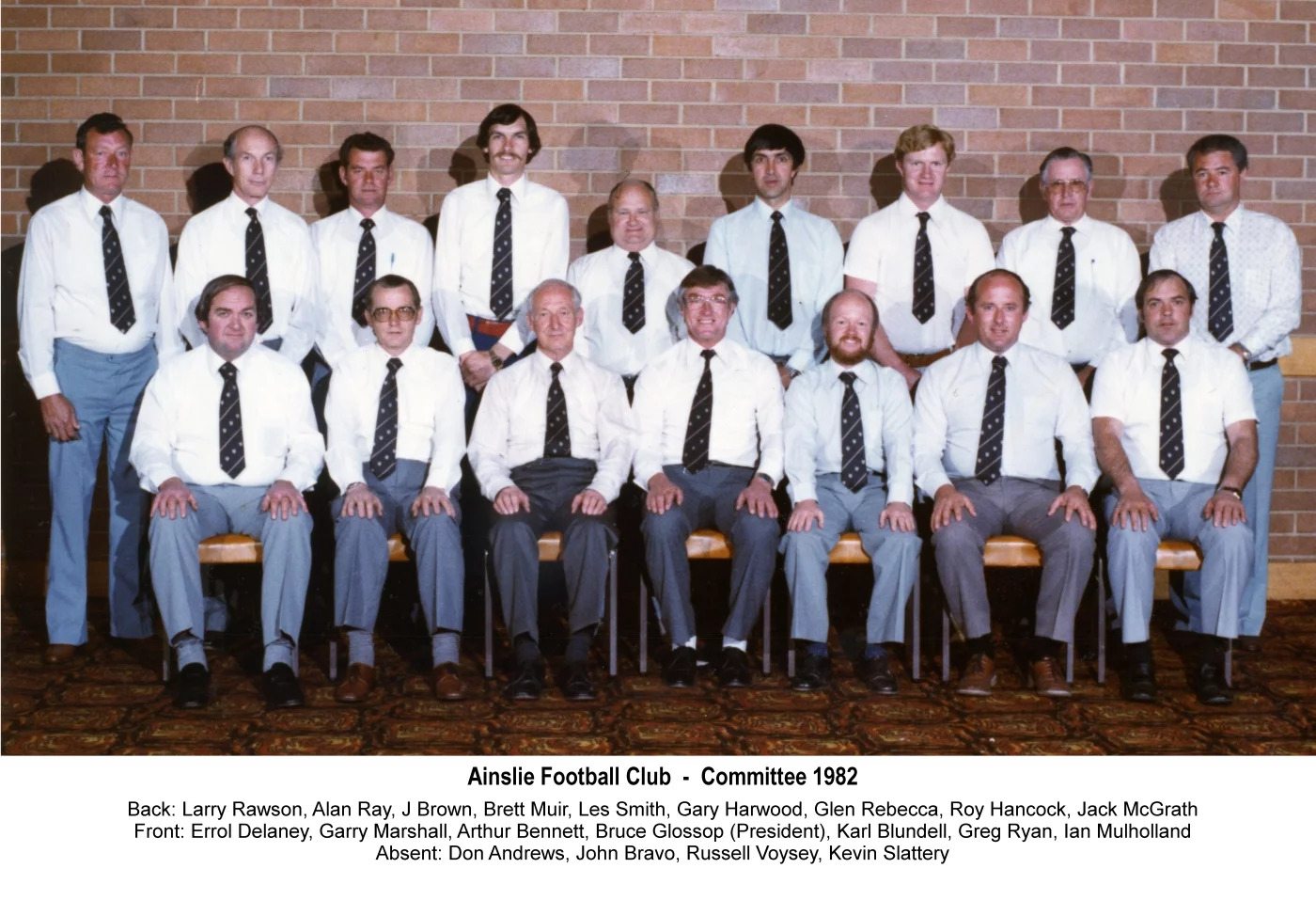