There were 6 teams in the Canberra League in 1995, Ainslie, Belconnen, Queanbeyan, Southern Districts, Tuggeranong and Weston Creek.

Peter Banfield was appointed Coach of the First Grade team for his second year following on from his Premiership in his first year with the Club.

Ainslie played in the Ovens and Murray Preseason carnival and also travelled to Tasmania to play Clarence the reining Premiers in the Tasmanian Football League. Ainslie defeated Clarence in this practice game, 19.11-125 to 9.5-59.

Ainslie won 14 and lost only one of the home and away games to finish as Minor Premiers.

In the Second Semi-Final against Queanbeyan, Ainslie played their worst game of the year losing by 78 points.

In the Preliminary Final they were able to defeat Weston Creek by 9 points to set up a re-match with Queanbeyan in the Grand Final.

The Grand Final between Ainslie and Queanbeyan was played at Football Park on Sunday 3 September 1995.

Ainslie were able to defeat Queanbeyan by 17 points to win their fourth successive Premiership. 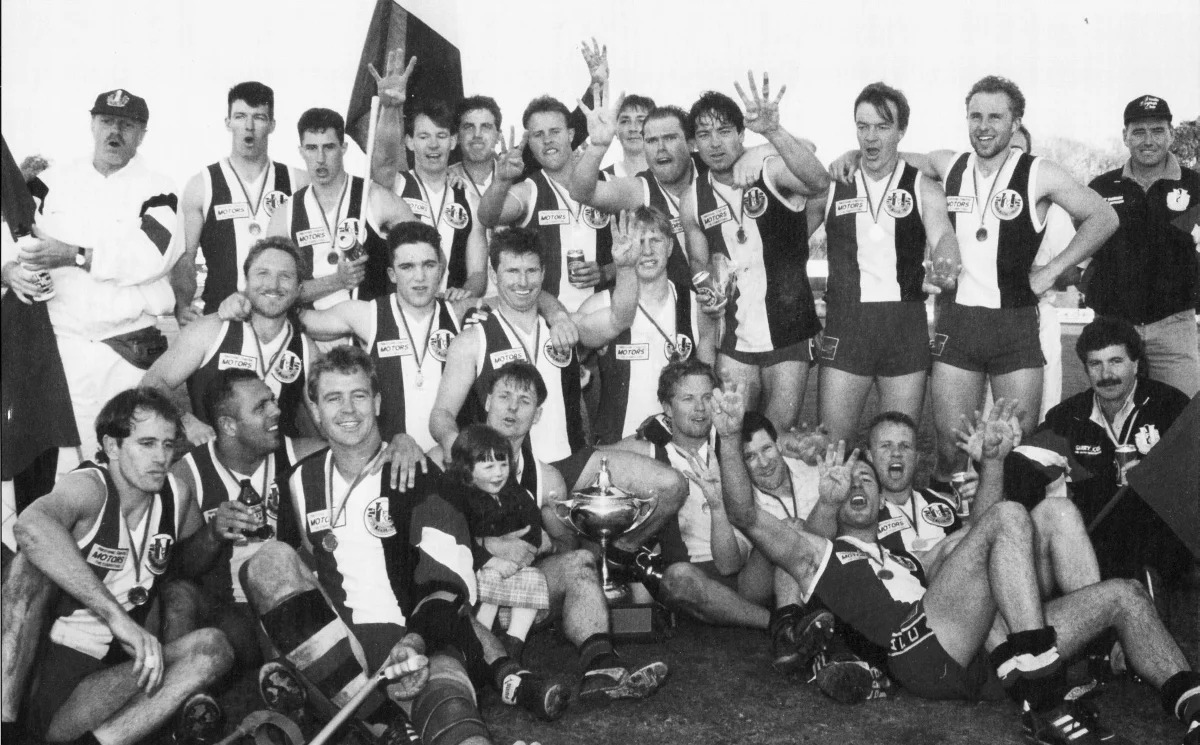 The Ainslie 1995 Premiers celebrate their victory 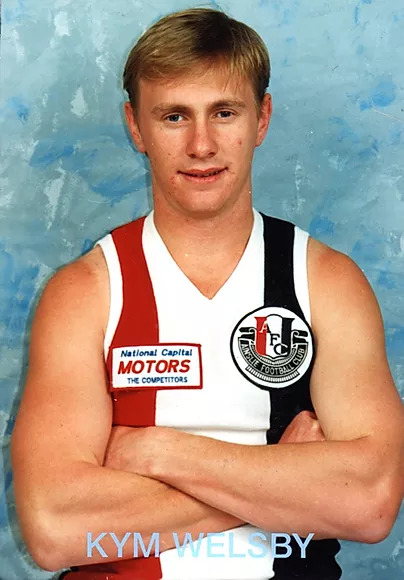 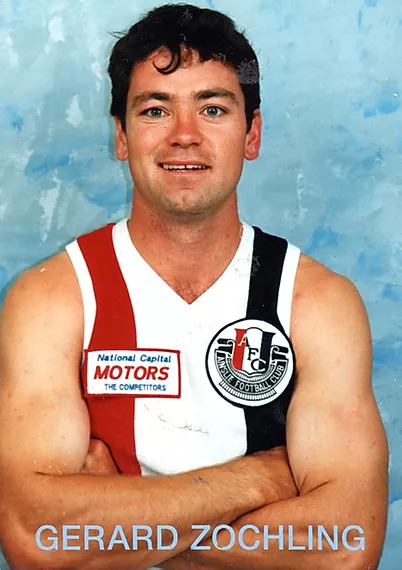 Gerard Zochling playing his 150th game was awarded the Alex Jesaulenko Medal for Best on the Ground in the Grand Final. 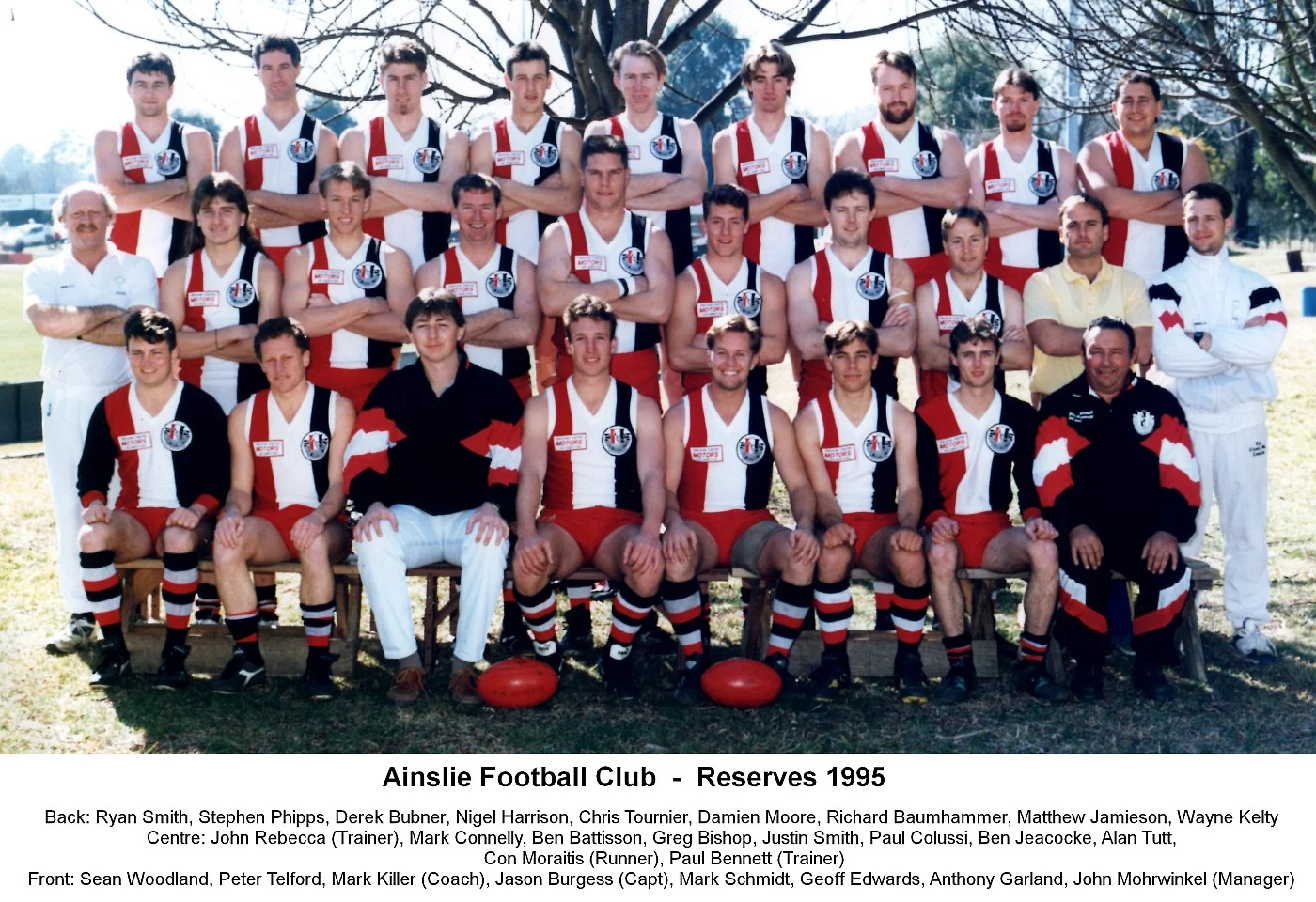 The Ainslie Second Grade team played Weston Creek in the First Semi-Final but were easily defeated by 54 points. 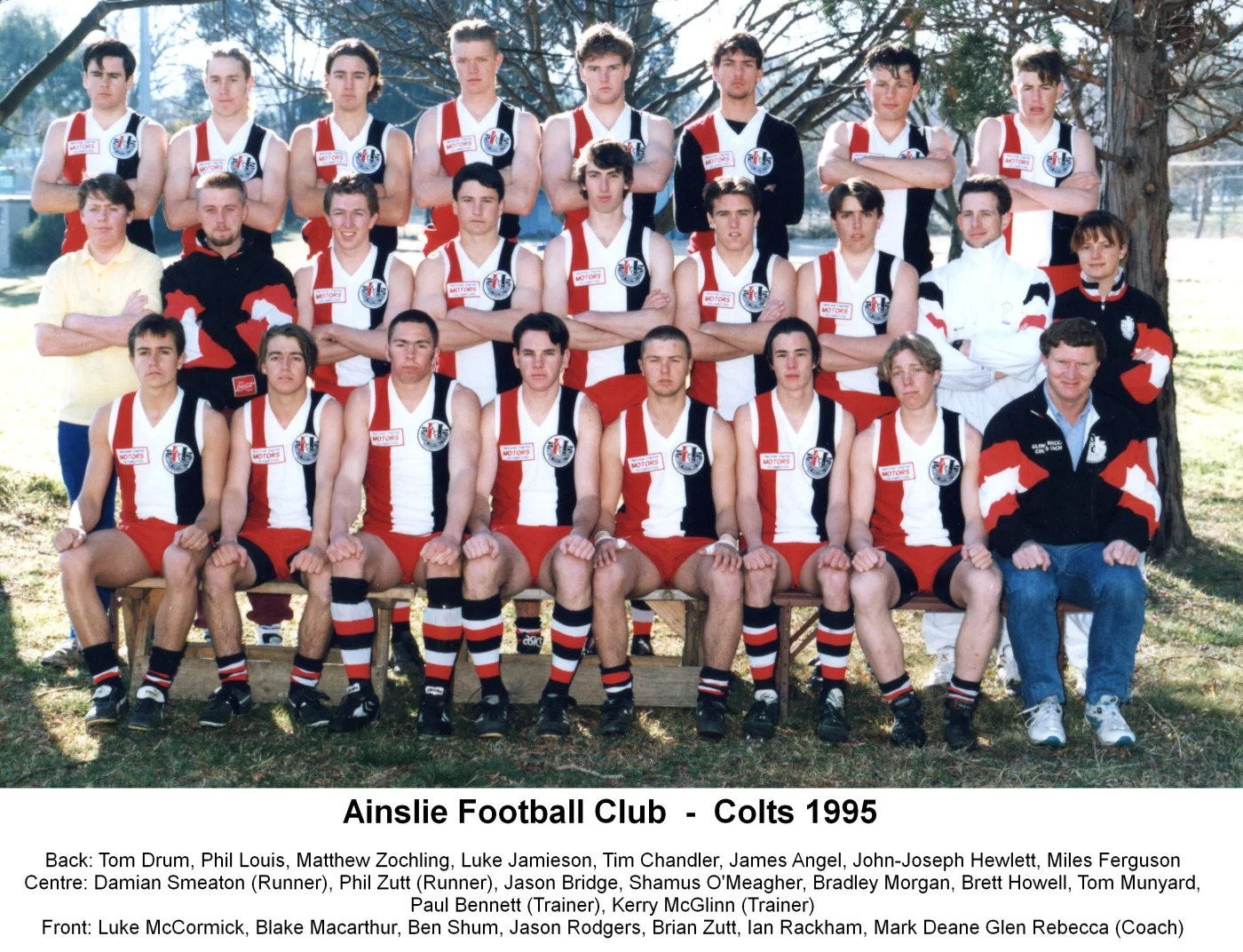 The Ainslie Colts played Queanbeyan in the First Semi-Final but were defeated by 28 points to finish in 4th place. 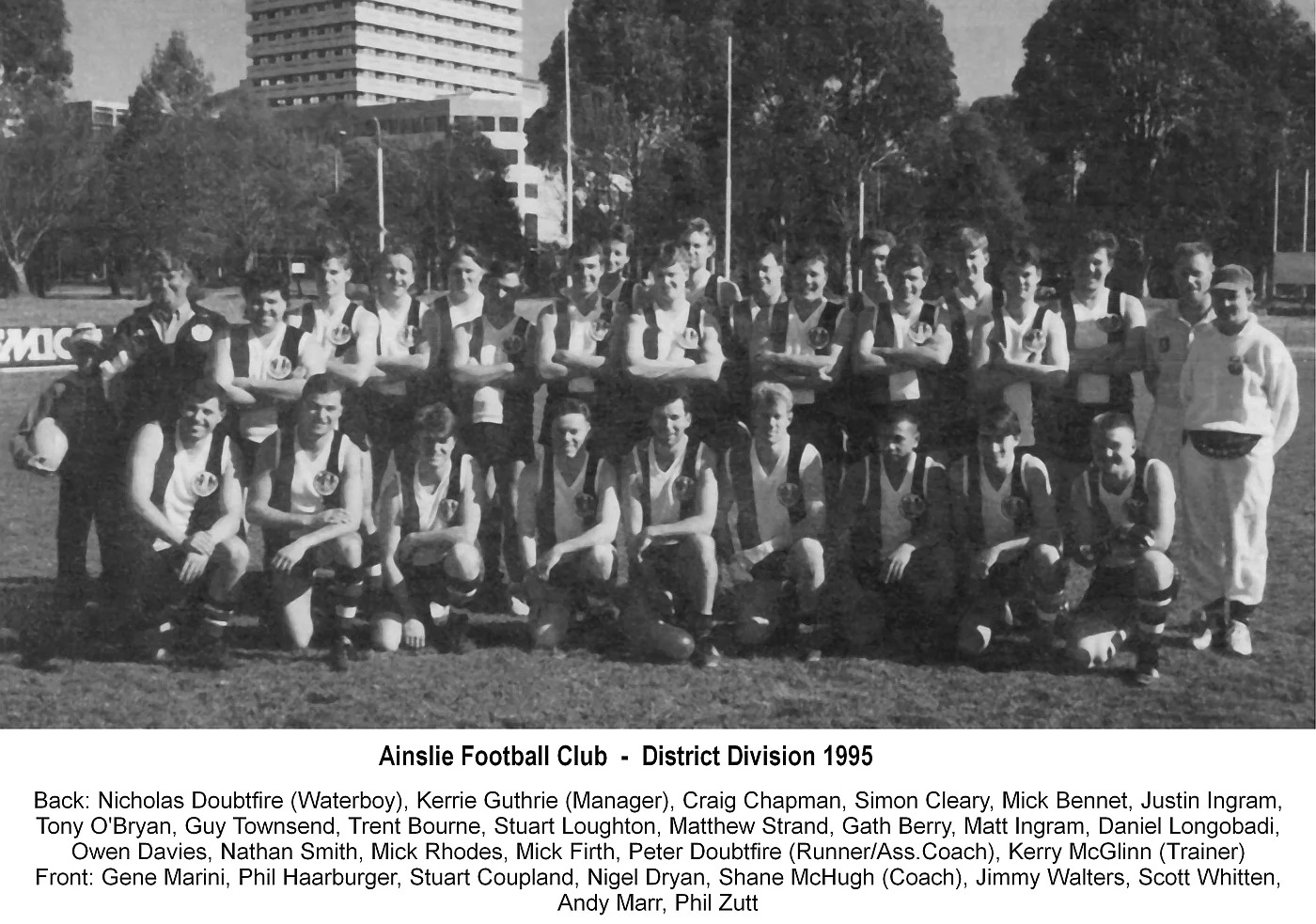 The District Division replaced the Monaro League. Ainslie finished the home and away season in fourth place.

Ainslie played Murrumbidgee in the First Semi-Final and  won by 50 points,

Ainslie were defeated by University of Canberra in the Preliminary Final by 4 points. 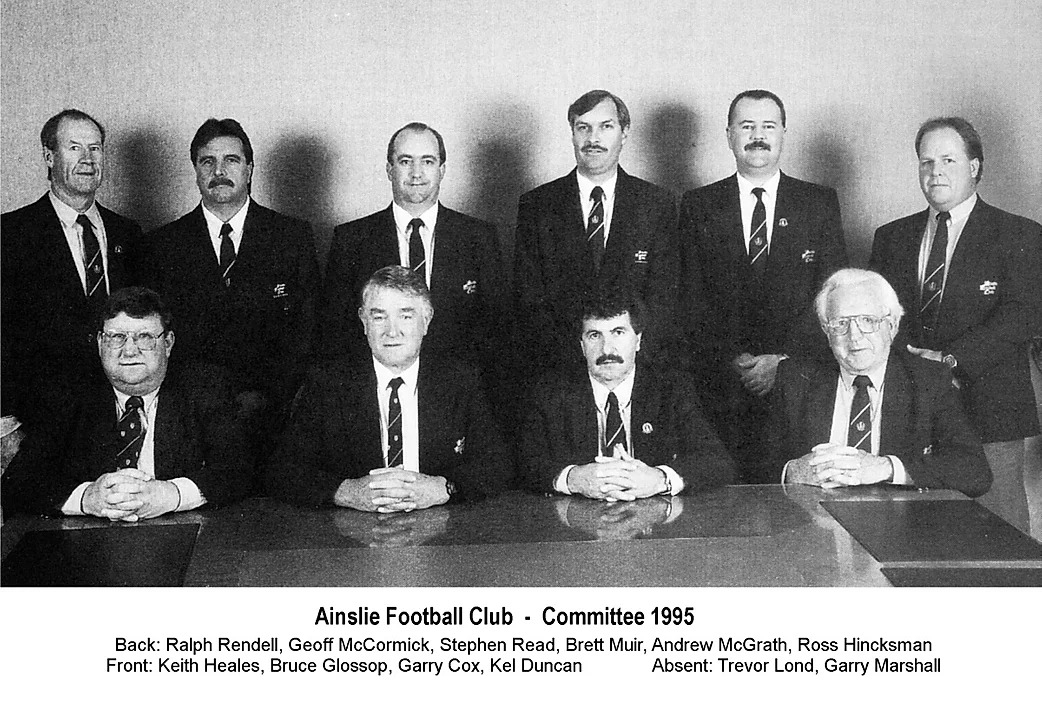