Ainslie played Queanbeyan in the First Grade First Semi-Final, but were defeated by 3 points.

Ainslie had three Representative players in the ACT team that defeated the Victorian Metropolitan League. They were Todd Pulford, Malcolm Beattie and Peter McGrath.

Two Ainslie players, Malcolm Beattie and Peter McGrath were selected in the AFL Canberra Team of the Year.

Second Grade team for the Grand Final was: 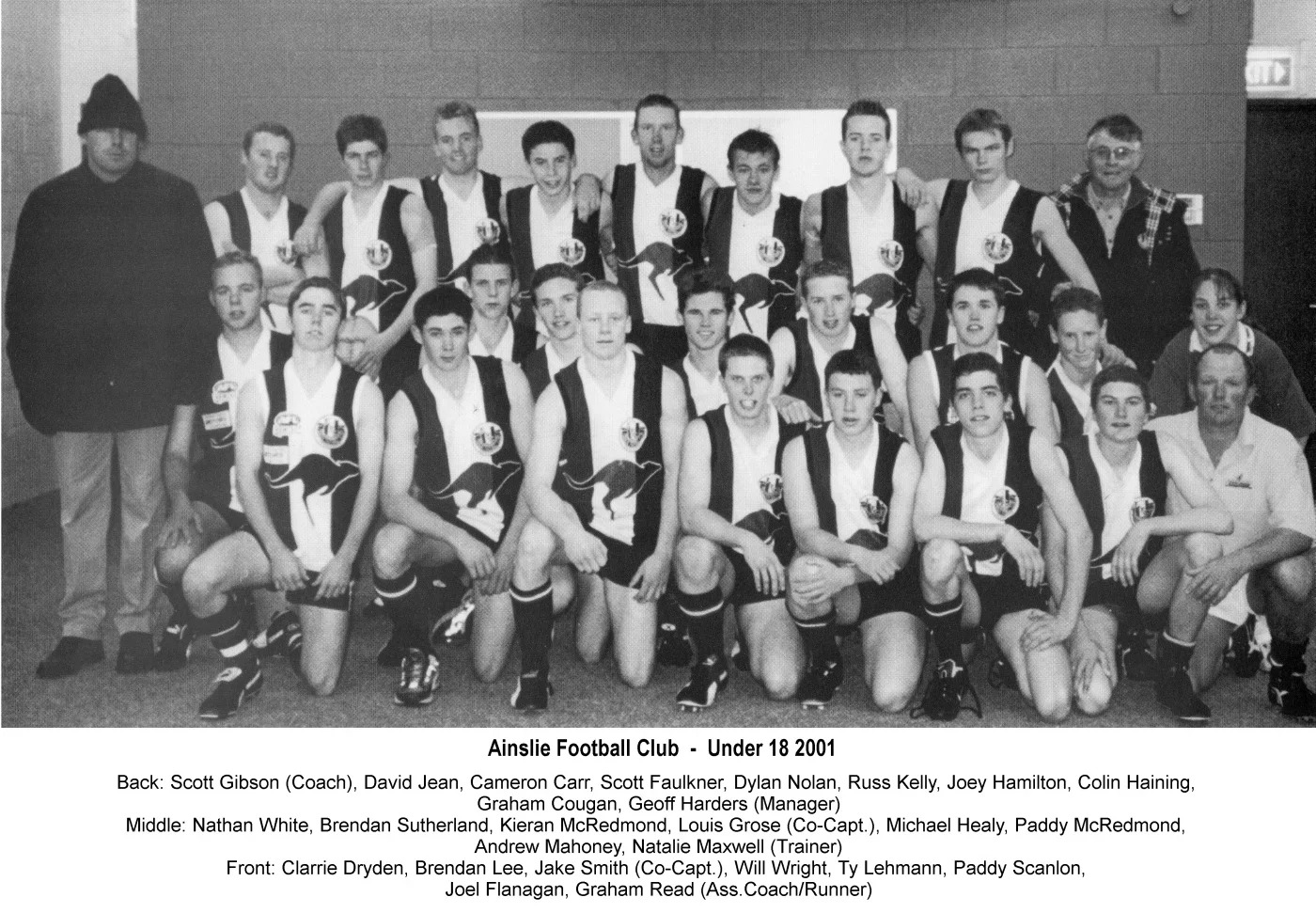 The Ainslie Under 18 team finished in third place after the home and away games.

Ainslie played Queanbeyan in the First Semi-Final and defeated them by 41 points.

Ainslie played Belconnen in the Preliminary Final but were defeated to finish third. 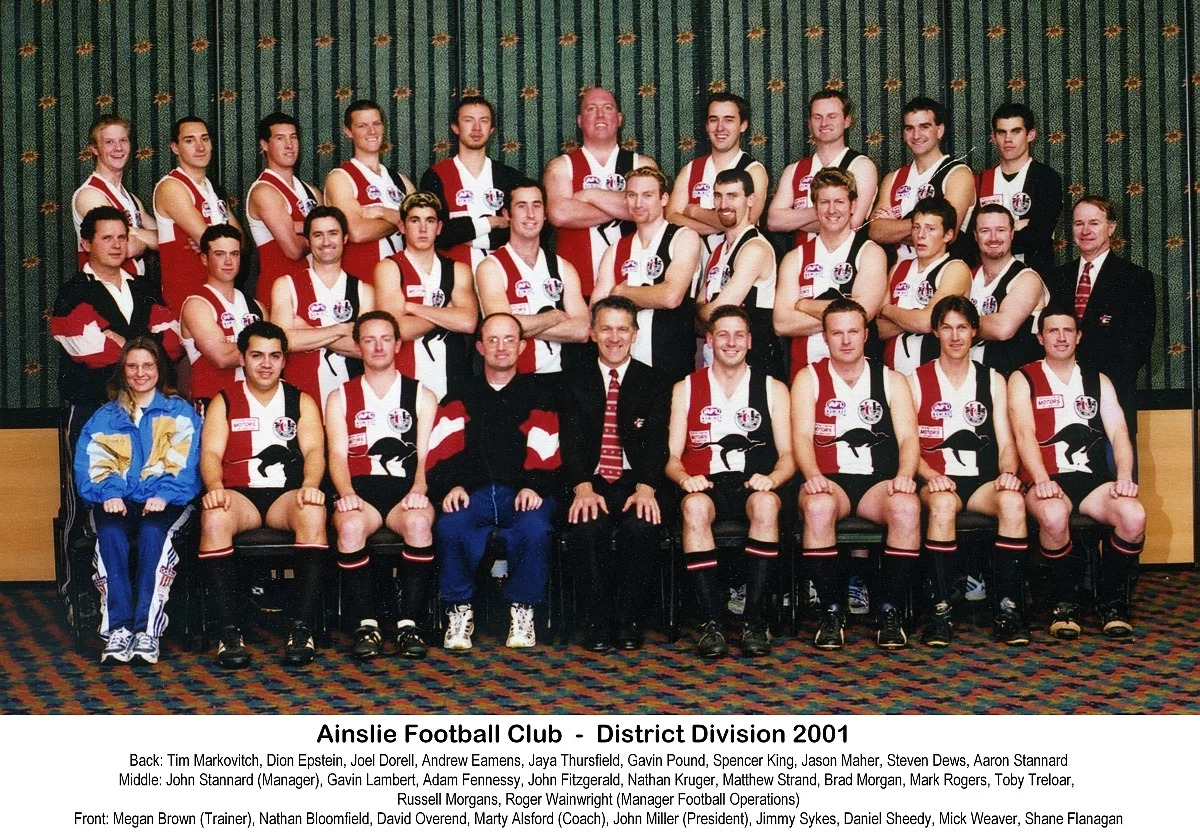 The District Division team missed out on the finals. 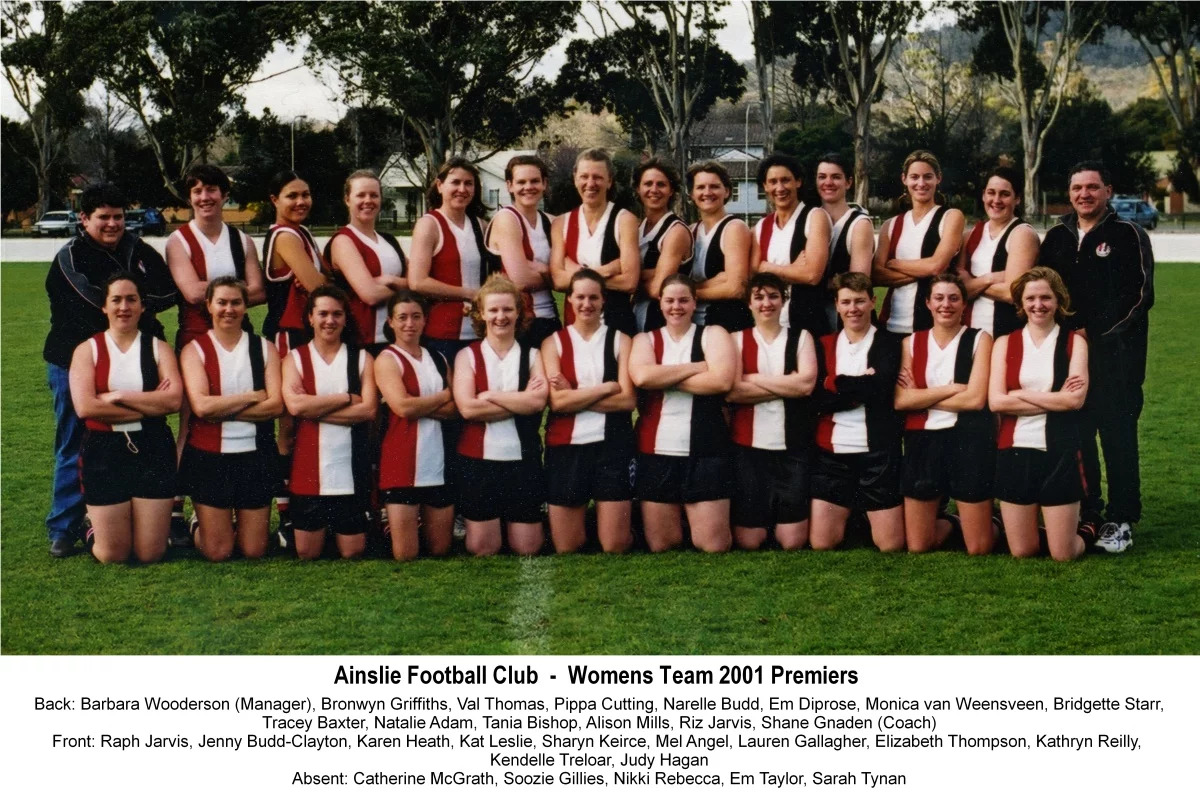