Ainslie appointed Andrew Bishop on a 2 year term as Coach of Ainslie First Grade. This followed the sacking of Brett Knowles at the end of the 2005 season.

Ainslie First Grade finished in fourth position after the home and away games. Ainslie defeated Tuggeranong in the round 18 game by 11 points to secure fourth position.

Ainslie played Eastlake in the First Semi-Final but were defeated by 70 points to finish fourth.

Todd Pulford broke the Ainslie Club record playing his 226th games during the season and finishing on 236 games before retiring at the end of 2006.

Billy Neely was runner up in the Mulrooney Medal.

Stafford Cooper, James Kavanagh and Billy Neely were selected in the AFL Canberra Team of the Year. 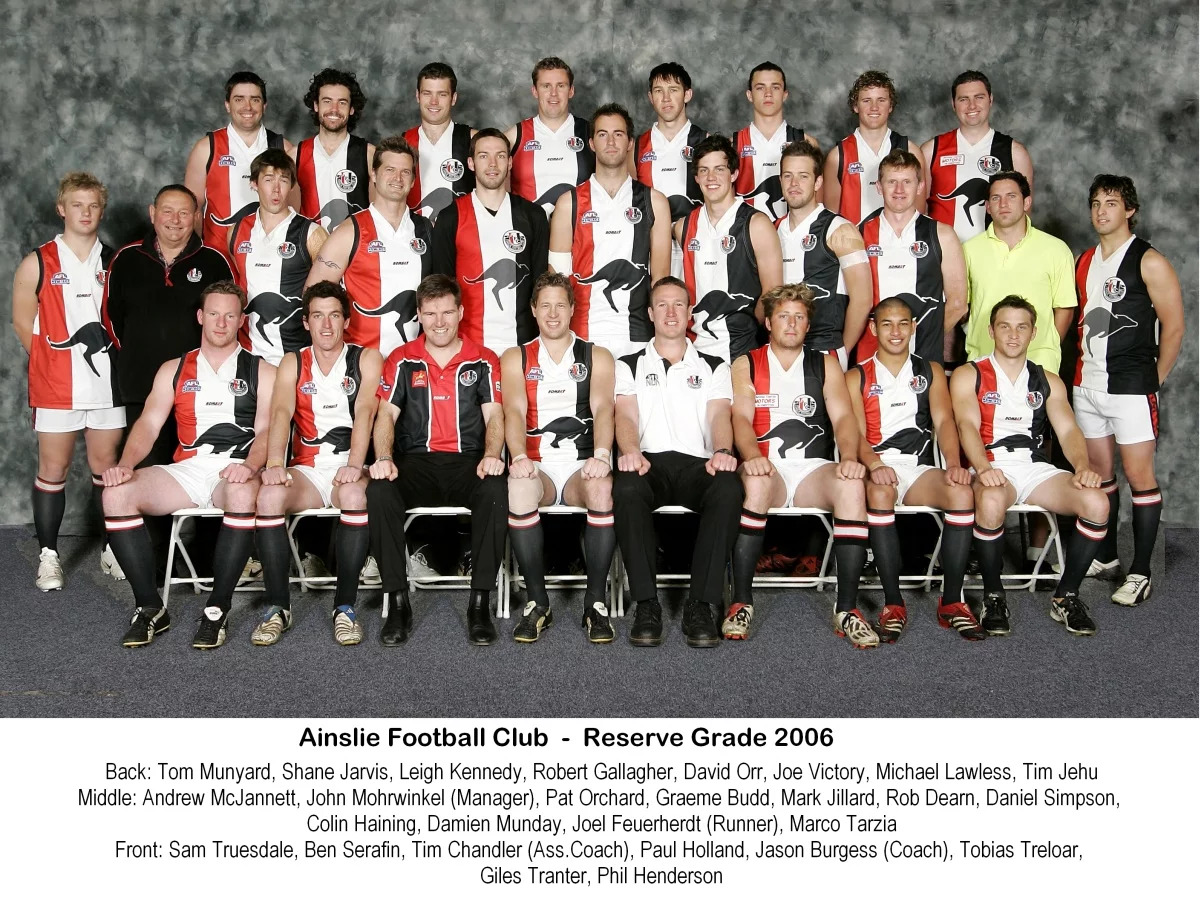 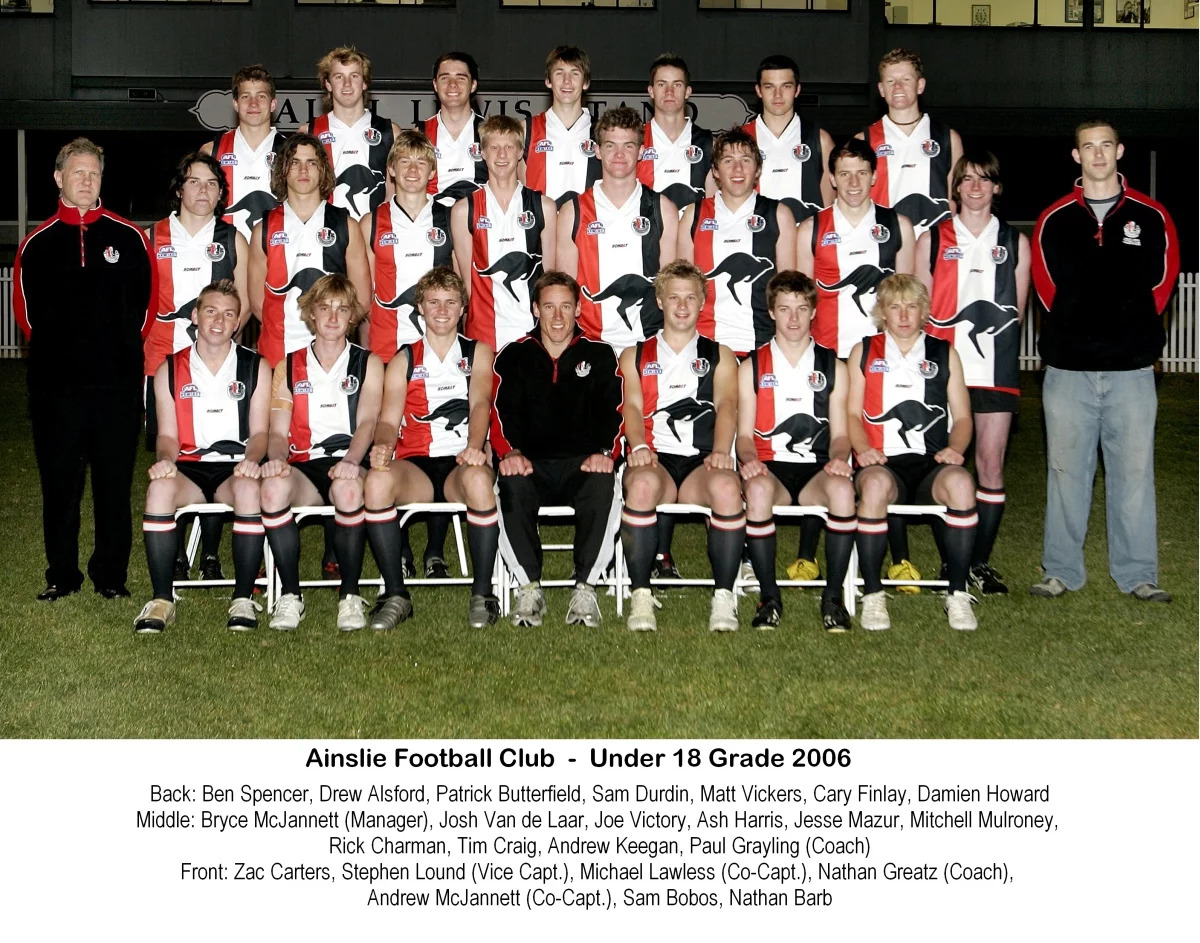 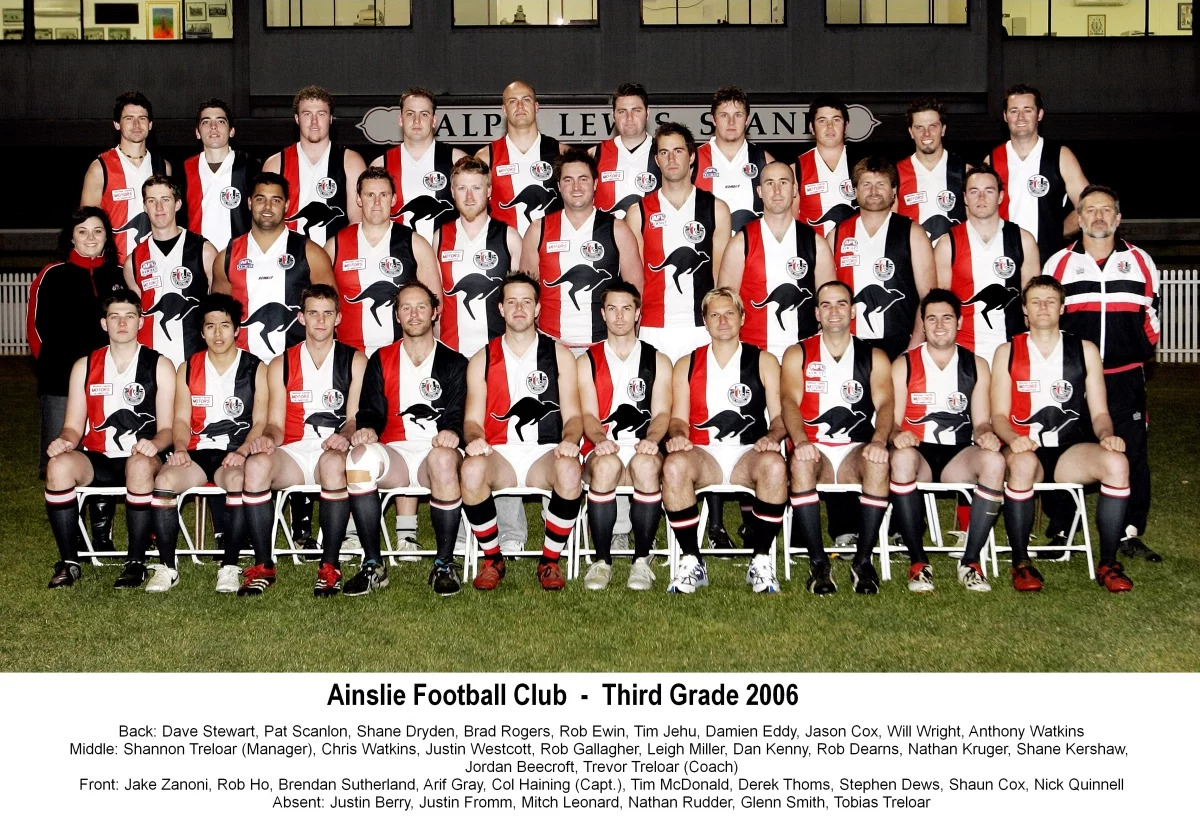 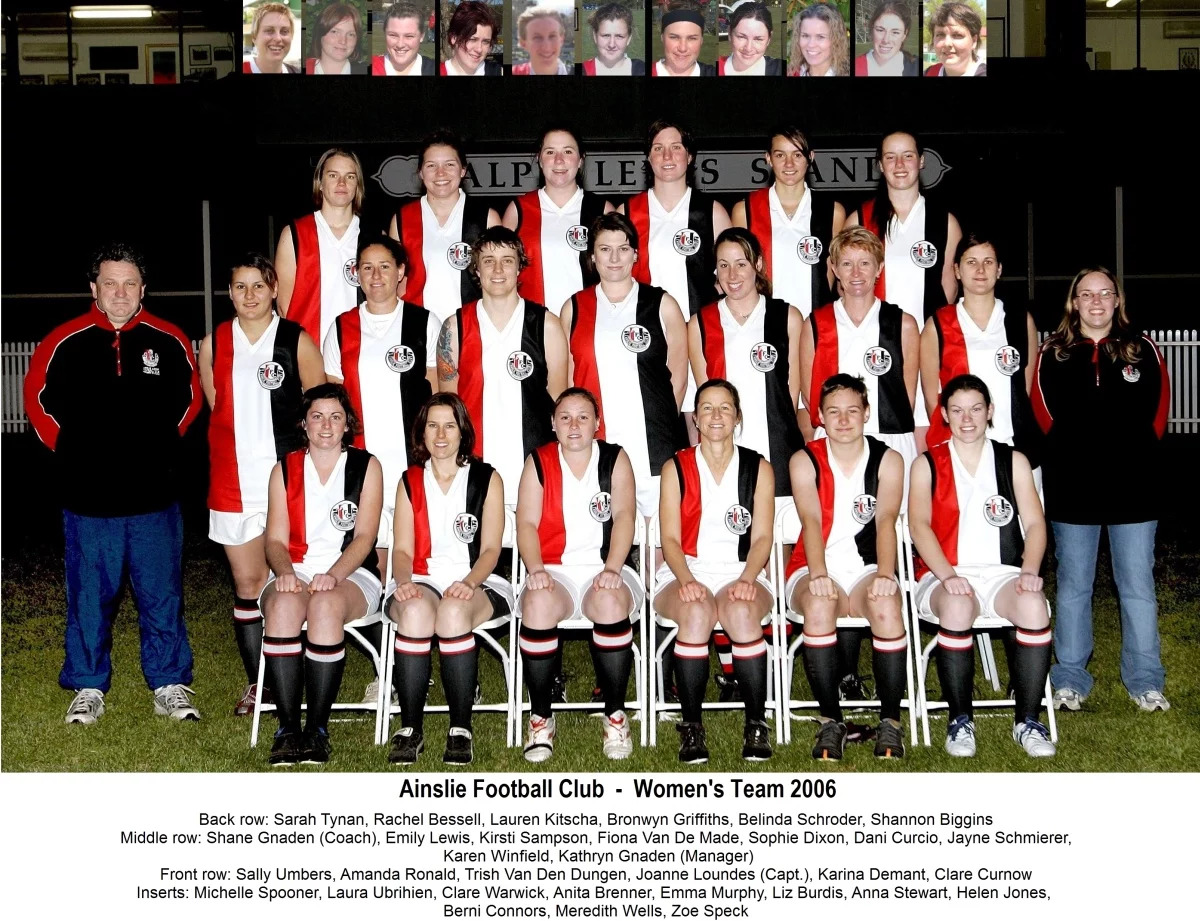