Ainslie finished the home and away games in ninth place with 5 wins, 12 losses and a draw missing out on the finals for the first time since joining the NEAFL in 2011.

Nick Salter was selected in the NEAFL Team of the Year.

Josh Bennett and Jordan Harper were selected to play in the NEAFL Representative team.

Josh Bennett was the Club’s leading goal kicker with 51 goals.

Former player and President Keith Heales was inducted into the AFL Canberra Hall of Fame.

Chris Rourke was Club Coach for the ninth season.

Ainslie First Grade finished the home and away games in fourth place with 5 wins and 10 losses.

Queanbeyan defeated a previously undefeated Belconnen to win the First Grade Premiership 15.5-95 to 10.11-71. 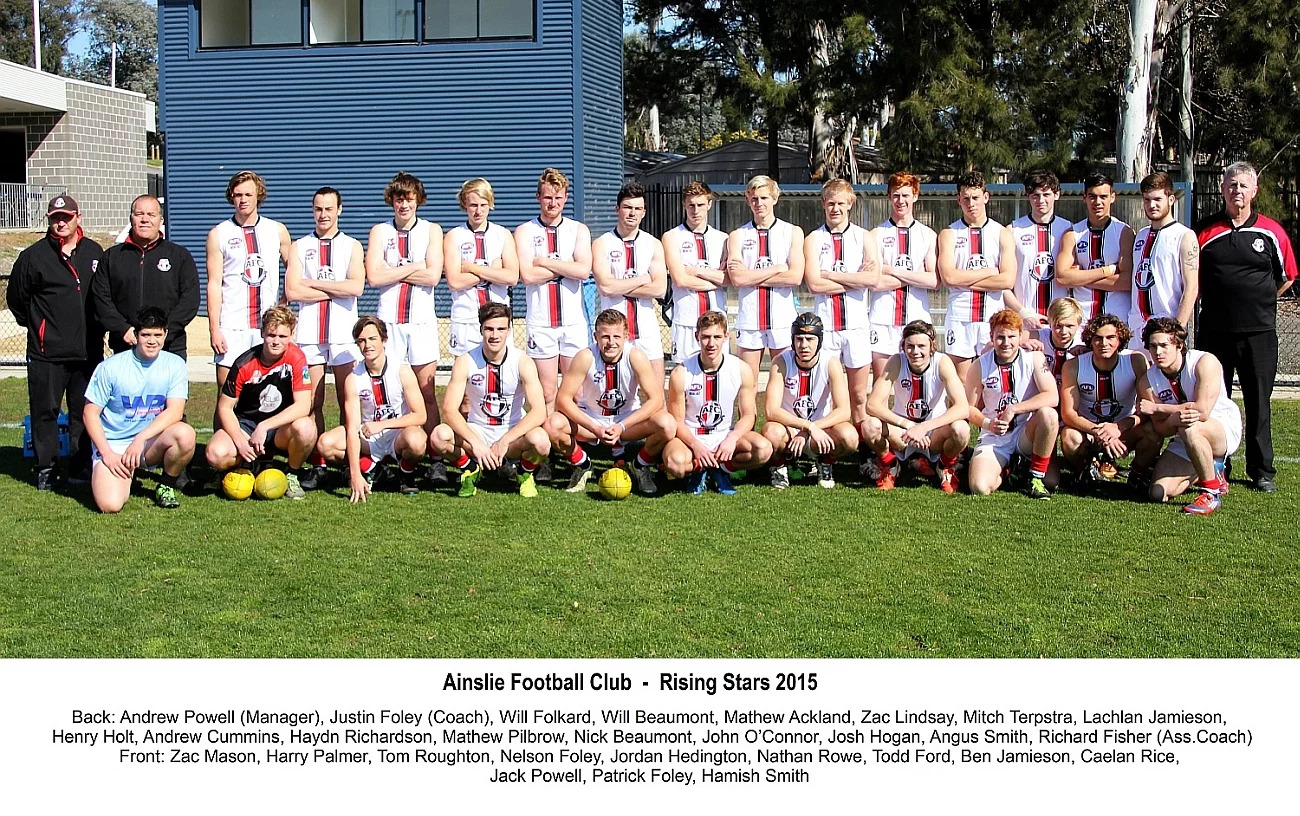 The Rising Stars were in second place after the home and away games with 10 wins and 5 losses.

Ainslie defeated the top side Eastlake in the Second Semi-Final to go straight through to the Grand Final.

In the Grand Final Ainslie played Marist with Marist winning the Premiership by 27 points. Marist kicked 5 goals to 1 in the second quarter and Ainslie couldn’t close the gap in the second half. 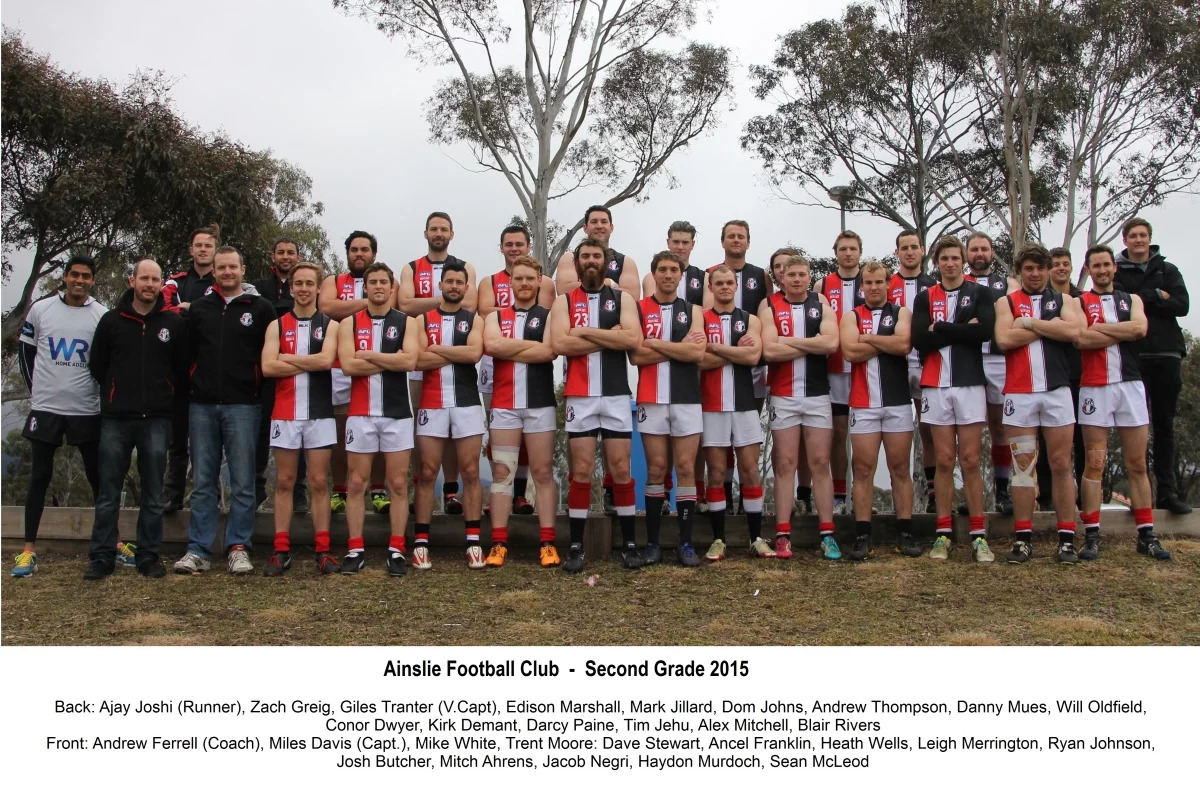 The Ainslie Second Grade team finished the home and away games in third place with 10 wins and 5 losses.

Ainslie played Queanbeyan at Queanbeyan in the First Semi-Final. Ainslie were able to defeat Queanbeyan by 65 points to move through to the Preliminary Final.

Ainslie second Grade were defeated in the Preliminary Final by Belconnen to finish third. 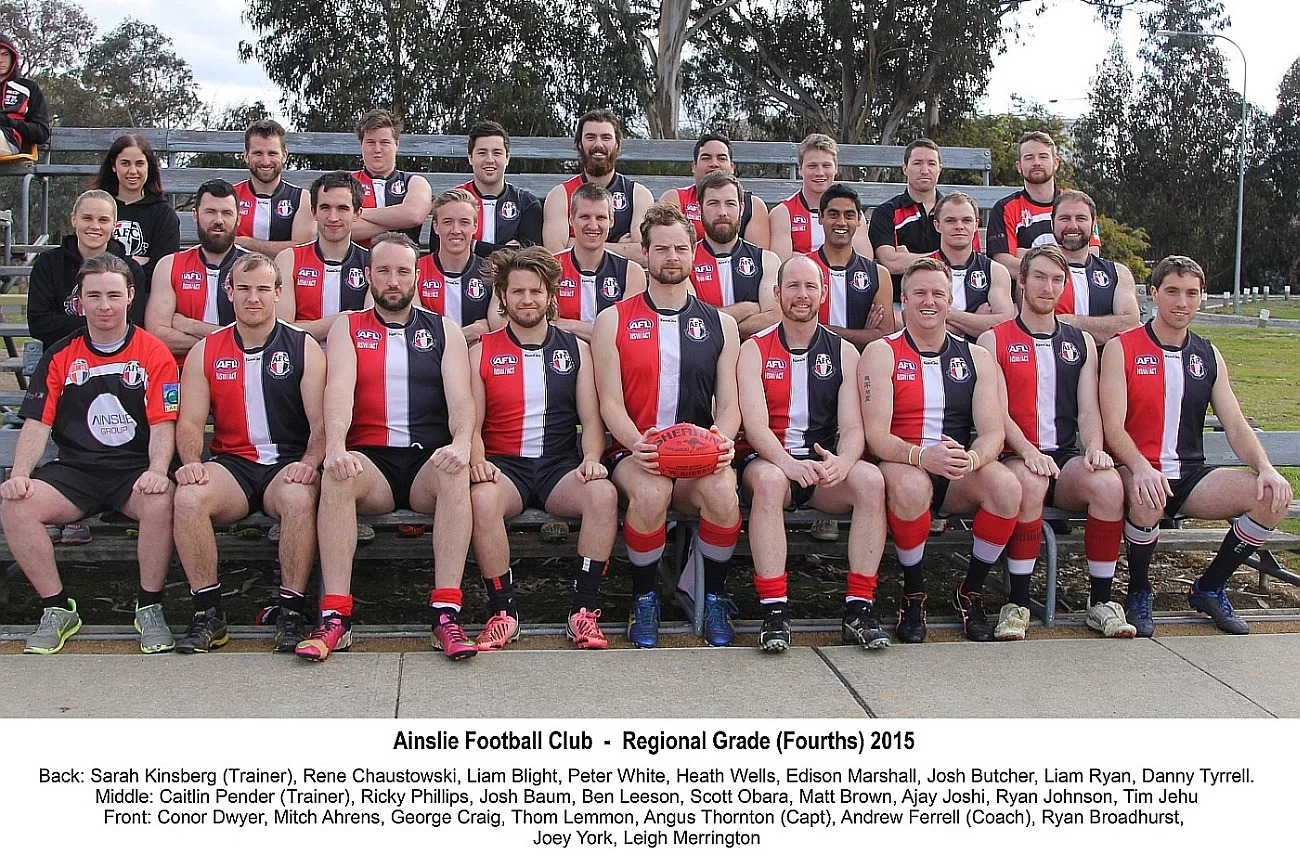 The Ainslie Regional team finished the home and away games in fifth place with 5 wins and 10 losses missing out on the finals. 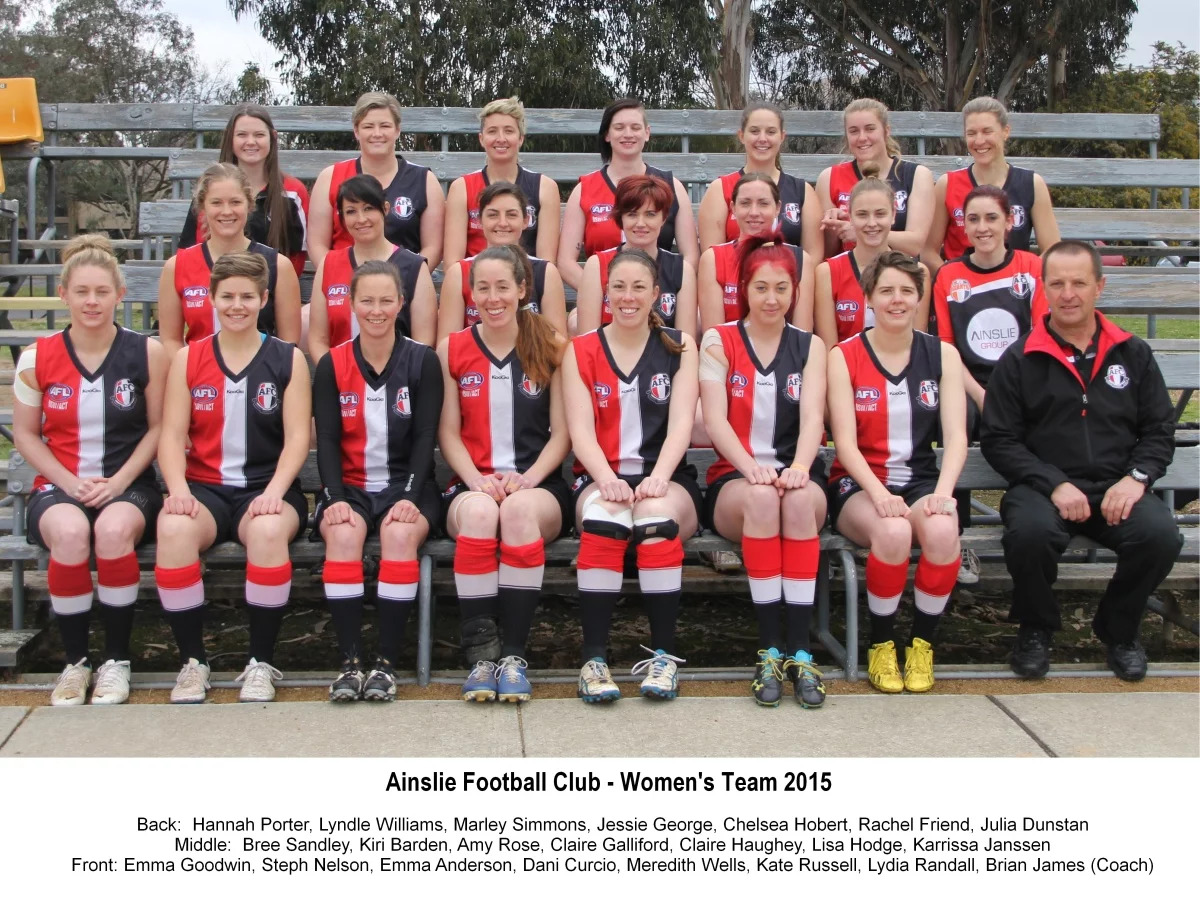 The Ainslie Womens Team finished in second place in the Division 2 grade after the home and away with 5 wins and 8 losses.

Ainslie played Queanbeyan in the Second Semi-Final of Division 2 but were defeated.

In the Preliminary Final Ainslie were defeated by Molonglo to finish third.

Dani Curcio and Marley Simmons were selected in the AFL Canberra Women’s Team of the Year.